Kim Mesches is a New York native who began working in the industry in 2009.  He began his fashion career designing for a high-end evening wear company and moved on to have his own line that sold in boutiques in the city as well on online.  He began styling as well as designing in 2013, which led to working for many prestigious brands as well as working on avante garde editorials that fuse art and fashion. He currently resides in Brooklyn, and is inspired by art, architecture, music and fashion history. 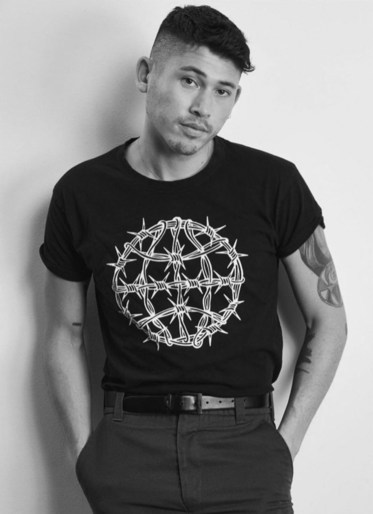