Anthony Unwin began his career working as Fashion Editor at both The Face and POP magazines. Today, Anthony is Executive Fashion Director of LOVE Magazine. Having been part of the team that launched Wonderland Magazine, he also worked on the launch of Man About Town a brother title to Wonderland and also Rollacoaster magazine, both published by Visual Talent. Anthony's work has allowed him the opportunity to collaborate with both new and established talent from film and music. 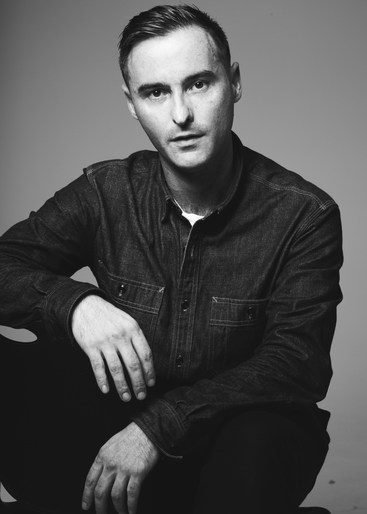