After achieving a BA in languages at the University of Bordeaux, France, Veronique embarked on a journey to New York. This is where she was exposed to the flourishing art scene of downtown New York in the late 90’s.

After graduating from FIT, Veronique started to work in the field of creative visual window displays for Bergdorf Goodman for three seasons. From there, she moved on to other prestigious brands such as Dolce & Gabbana and Giorgio Armani.

“The most exciting about my career is the creative diversity of each assignment I am on”  Veronique works mainly in New York, Los Angeles, Miami and Paris. 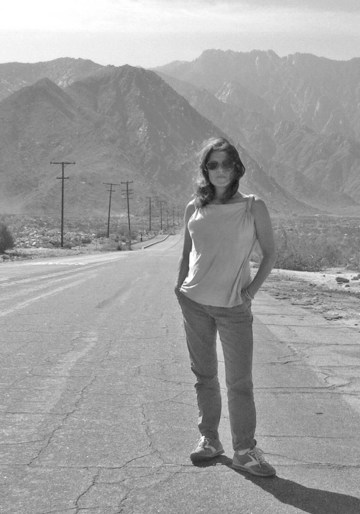