Austin is from Manchester, England but now lives in Los Angeles. He loves photography and doesn’t think of it as work, but he tells people that's what he does for work when they ask. He gets frequent compliments for his holiday pictures on Facebook. Austin has traveled all over the world photographing very interesting people. He has enjoyed every one apart from this one time when… 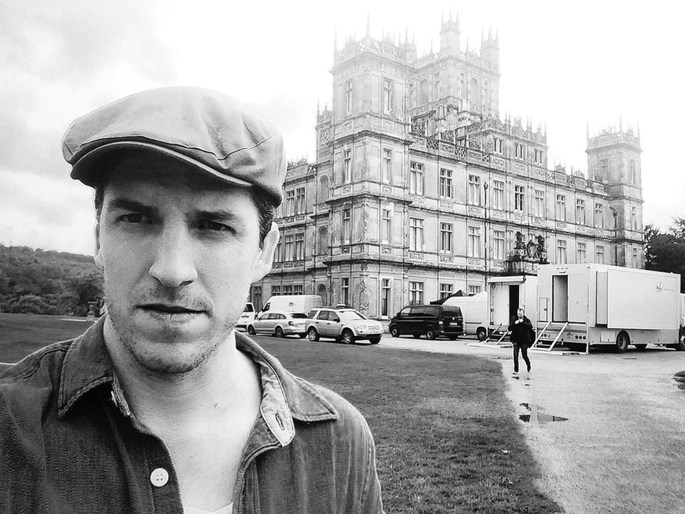