The Texas Native moved to Los Angeles at an early age to pursue a career in makeup. Nathan quickly moved up the ranks of assisting while working with some of the most renowned makeup artists in the industry. Nathan eventually became the primary assistant for Ozzy Salvatierra. Under Ozzy's mentorship, Nathan learned invaluable techniques from his expertise. For nearly three years Nathan played a key role on high profile editorial and commercial jobs. The exposure to high fashion, print adverting, and celebrity clients has helped shape and refine Nathan's aesthetic of beauty.  He's known for his minimalistic work and beautiful skin combined with his elevated use of color.

Nathan's love for beauty takes him all over the world, working the shows of Milan and Paris fashion week. He's been mentored by Val Garland, Mark Carrasquillo, Lucia Pieroni, Lyndsey Alexander, Thomas De Klyver and Aaron De May. Working at the highest level of the fashion industry gives him tangible experience and a refined skill set that he is able to bring back with him and share with his clients in Los Angeles.

Nathan is a father to two furry babies Gucci and Raf Simmons. When he's not on set he's either in nature or traveling.

His work has appeared on the covers of Vogue Korea and Vogue Russia and graced the pages of numerous publications.

Nathan currently resides in Los Angeles and works in NYC. and Europe. 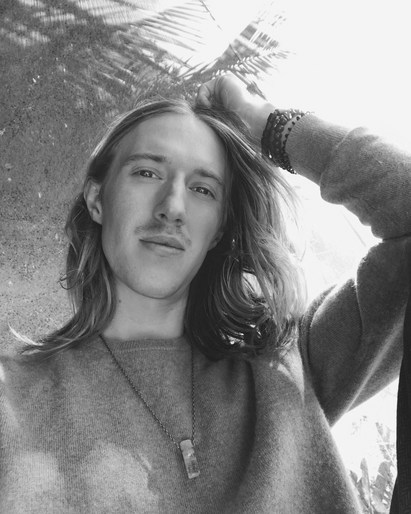