Diane's charisma and originality have propelled her through 15 years as an esteemed makeup artist. She prides herself on versatility and attention to detail, finding her greatest inspiration in cult film, musical subcultures, and fine art photography.

Born and raised in California with an enduring passion for the arts, Diane developed a love for the limitless nuances of makeup. She spent six years in New York, during which she apprenticed under mentors Aaron de Mey and Diane Kendal, and established herself as a backstage staple at NY and Paris Fashion Weeks for countless shows such as  Givenchy, Jean Paul Gaultier, and Alexander Wang. This exposure, along with the inspiration she finds in her surroundings and in her subjects themselves, is what keeps Diane's style modern and fresh.

Diane's work has been featured in Numero, V, Harper's Bazaar and Vanity Fair. She has an extensive client list including The Gap, Nivea, and DKNY and her talents have been called upon by the likes of starlets Lana Del Rey, Kendall Jenner, and Leven Rambin. 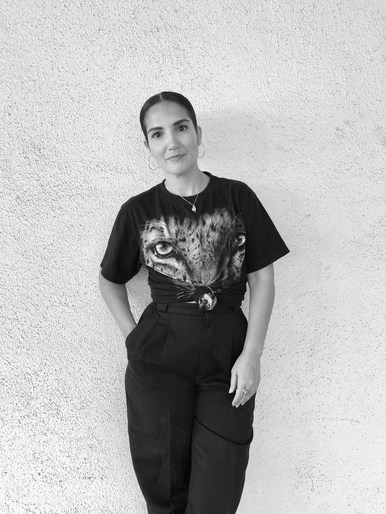