Since the start of his freelance career, Robert has established himself as one of the rising stars in hairstyling. He has worked with publications such as Vogue, Vanity Fair, W, Allure, The New Yorker, Nylon, Elle, and Arena to name just a few. He has also collaborated with some of the most renowned photographers of our time including Richard Avedon, Annie Leibovitz, and Mark Seliger. Robert currently lives in New York. 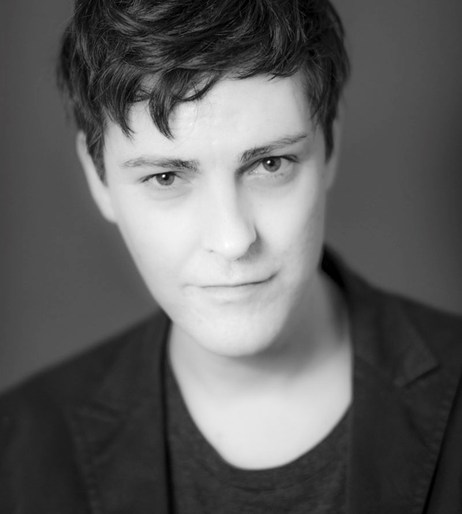