A Southern California native, Amber Duarte got her start early in the 2000s working for some of LA's most notable salons. At Fred Segal, she met her first stylist/mentor who introduced her to the world of editorial hairstyling. She then became the assistant to hairstylist Recine who invited Amber to assist him for NYC's fashion week 2005. This was Amber's first time in New York but, once she arrived and worked the show circuit, she was hooked: a love affair for the fashion industry and New York was born.

After that initial trip, she packed her bags and bought a oneway ticket to NYC where she began training among the most reputable hairstylists in the industry,  such as Guido Palau, Didier, Sam McNight, Recine and Orlando Pita. Working on set with these amazing hairstylists shaped Amber's style, honed eye and easy-going presence. Eight years as a New Yorker and sustainable training later, Amber decided to take her love for the trade home to California. Back in LA, she established a name for herself and continues to build an impressive resume with a myriad of publications, such as Dazed and Confused, Wonderland, Teen Vogue, and Glamour and clients including, but not limited to Nike, Sephora, Reformation, Adidas, Levis, Target, Kendra Scott and Goop.

Amber maintains her New York aesthetic and professionalism with a splash of that laid back California vibe, no matter the job or the location. 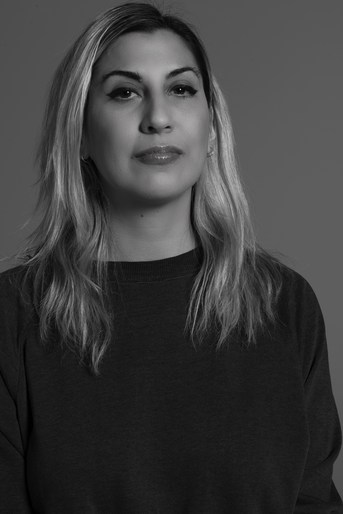