Alina Friesen is a New York/LA based hairstylist and groomer widely known for her diverse skill-set across all hair textures. A versatile artist, Friesen works backstage at fashion week, works with celebrities, magazines,consulting, and commercial clients. Friesen is also known to be one of the industry's top hair colorists and hair cutters and was recognized as North American Hairdresser of the Year consecutively between 2013 - 2016. She is passionate about her commitment to promoting diversity, inclusion and equality, in the industry and beyond. 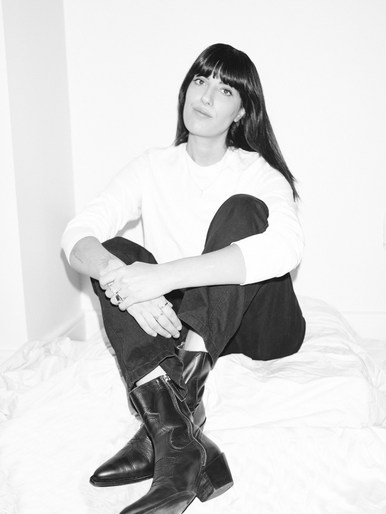